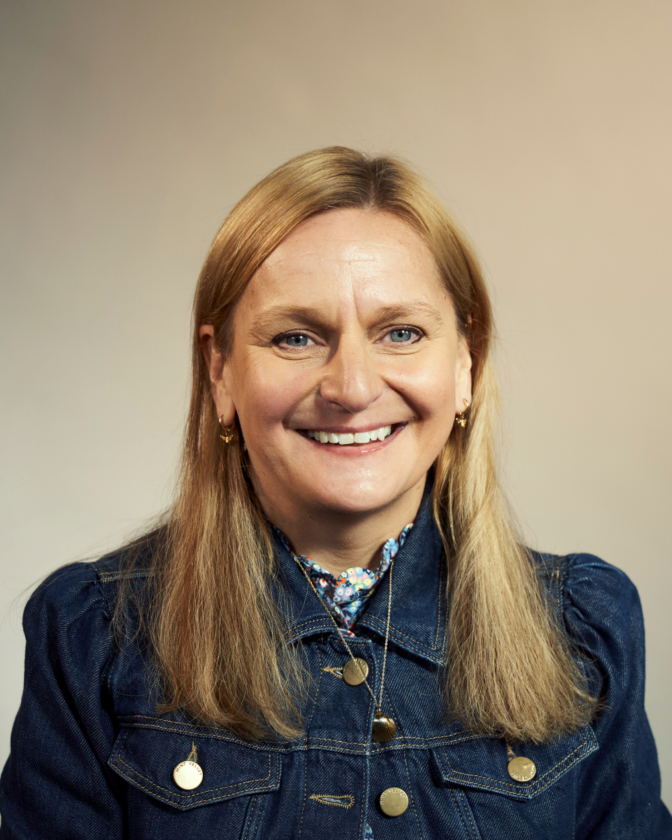 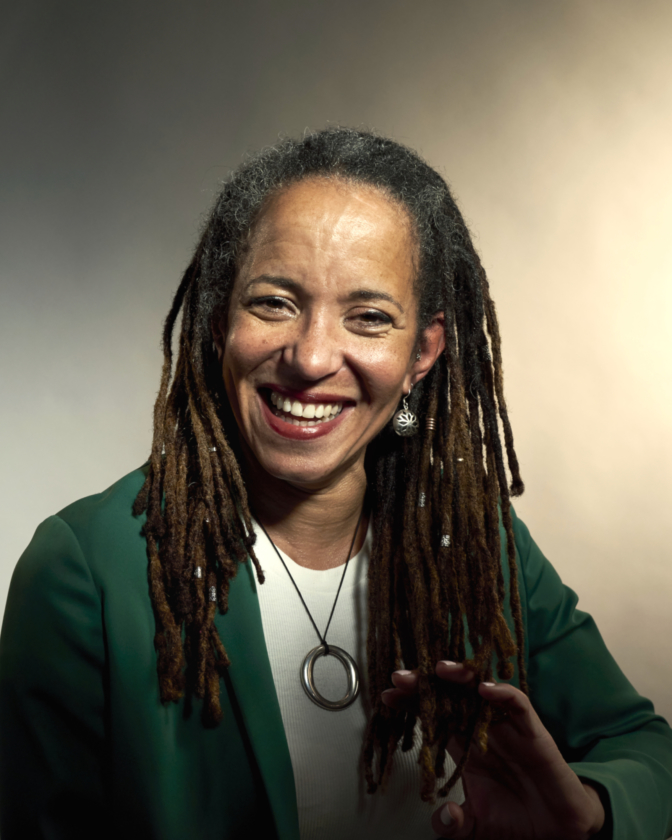 Susie Dark is the award-winning Managing Director of Television at Wonderhood. Susie has more than 25 years’ experience of creating and overseeing long-running, critically acclaimed television brands across multiple genres for broadcasters in the UK and North America, as well as founding and growing several successful independent production companies. She joined Wonderhood from her role as COO of Fremantle-owned Naked TV, responsible for content including the RTS-winning and BAFTA-nominated The Rap Game, Daytime Emmy-winning The Day I Picked my Parents, alongside global shows The Apprentice and Grand Designs. She previously held senior roles at Mentorn Media, Outline Productions and as MD of Fox TV Studios. As well as setting up Scream Films and Summer Films, Susie co-founded and ran the British Comedy Awards for five years. 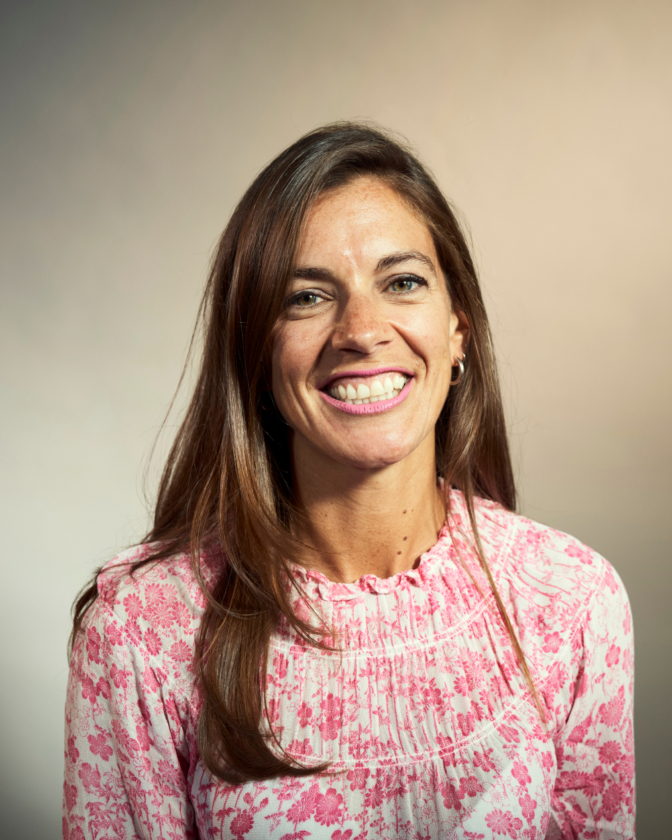 Katharine is a BAFTA & Grierson nominated Executive Producer with over twenty years’ experience in TV,

At Wonderhood, she has exec produced Trump in Tweets for BBC3, Baby Surgeons: Delivering Miracles for C4 (nominated for a Grierson) and is currently exec producing on Sky Docs boxset series Devil’s Advocate: The Mostly True Story of Giovanni di Stefano and a C4 premium documentary series. She has a strong track record in making medical documentaries, such as Surgeons: At the Edge of Life (BBC2), Junior Doctors (BBC3) & 24 Hours in A & E (C4) as well as other programmes such as The World’s Most Luxurious Airline (C4) & The Secret Life of the Holiday Resort (C4). In addition, during her TV career, she has also worked as Head of Development at Minnow Films, Nutopia and BBC Documentaries. 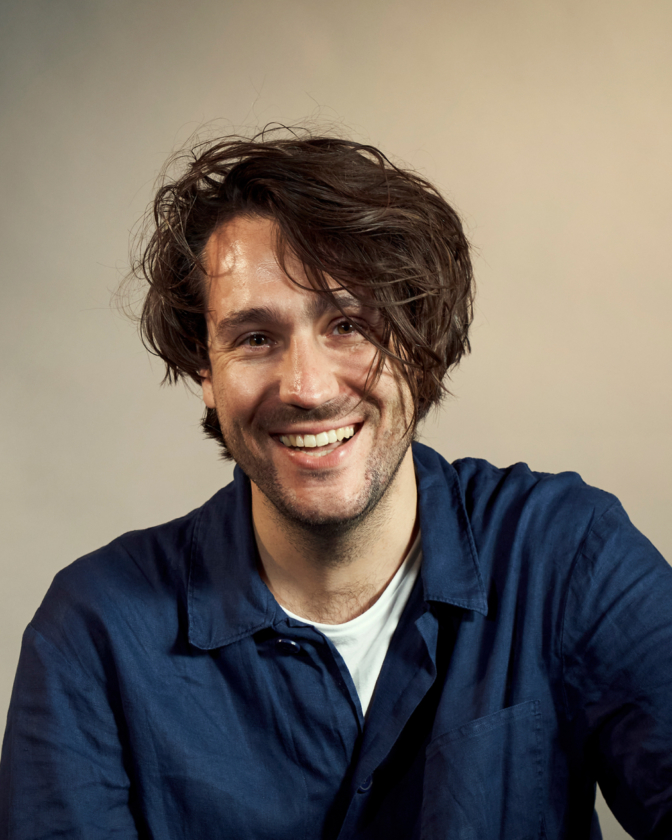 Tom joined Wonderhood Studios in March 2019 as a Development Executive. At Wonderhood, he developed and produced the drama-documentary series Devil’s Advocate (Sky Documentaries) charting the life of the fake lawyer Giovanni Di Stefano. Before Wonderhood Studios, Tom worked at Dragonfly, Pulse Films, and the BBC, where he developed and produced a range of critically acclaimed series and single films. He has also worked in factual drama developing major scripted projects with award-winning screenwriters, and once wrote questions for the hit quiz show Pointless. 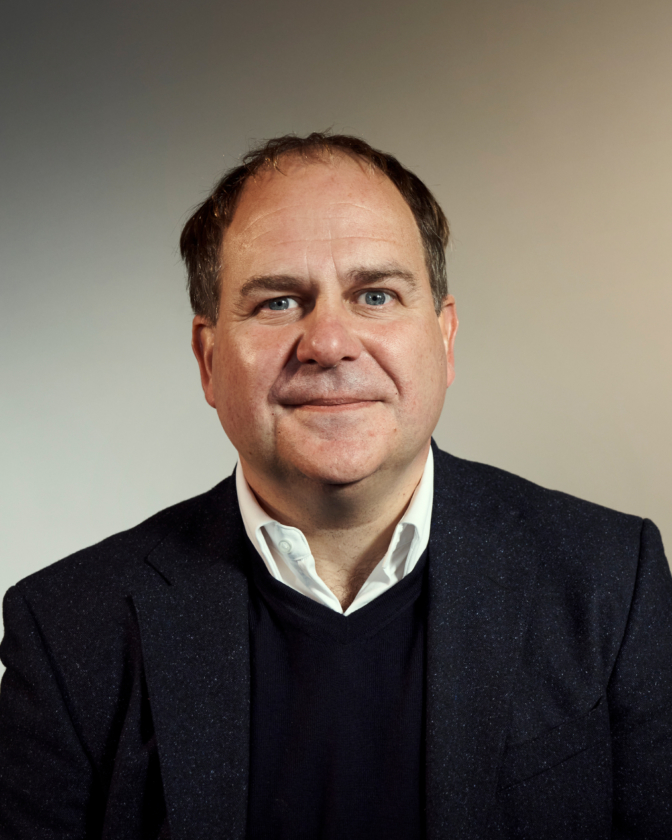 Tom joined Wonderhood Studios in 2021. He created the highly acclaimed format My Grandparents’ War. The first season with Helena Bonham Carter, Mark Rylance, Carey Mulligan and Kristin Scott Thomas was broadcast across the globe on Channel 4, PBS, SBS and CBC. Tom is now working with some of Hollywood’s biggest names on season 2.

In 2020, Tom was an executive producer at Vice on the 8-part series ‘Criminal Planet’ which was acquired by Canal Plus, SBS and All4. Tom worked for several years at Wild Pictures. As an Executive Producer, he oversaw 4 seasons of ITV’s Fraud Squad, BBC Two’s ‘Army: Behind the New Frontlines’ and films which won the Amnesty International Award and were nominated for RTS and Broadcast awards. With over 25 years’ experience, Tom has made factual series with major public organisations from Britain's Armed Forces to global law enforcement agencies. He’s also worked with international brands on AFP projects. 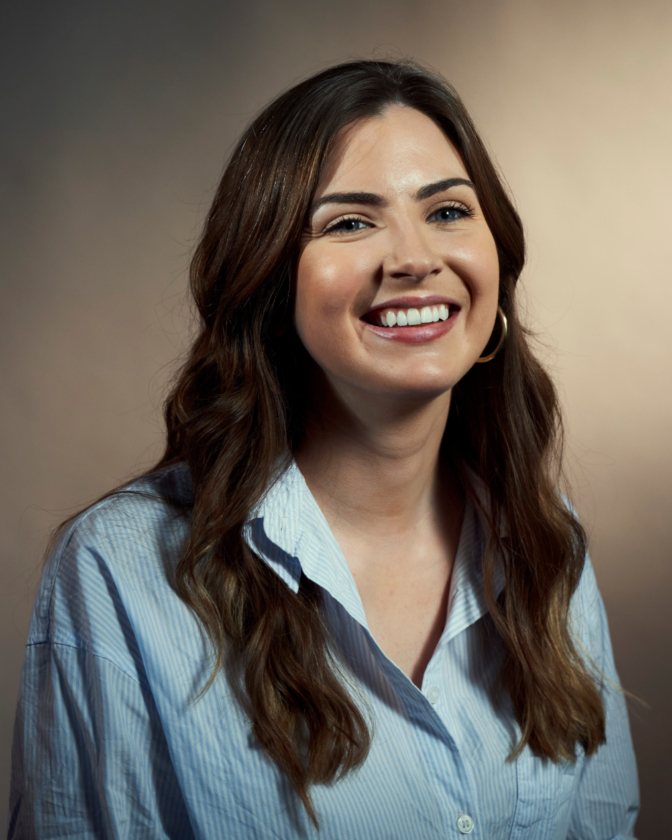 Casey is currently Production Manager on the second series of My Grandparents War for Channel 4. Since joining Wonderhood Studios in 2019, she's worked across a range of productions such as The Balmoral: Scotland's Finest Hotel (Channel 5), Covid: Our Lockdown in Shanghai (Smithsonian Channel) and Grierson 2021 Award Nominated Baby Surgeons: Delivering Miracles (Channel 4). Prior to joining Wonderhood Studios, Casey was at the BBC working on two series of Amazing Hotels: Life Beyond the Lobby with Samantha Anstiss and afterwards a few years with Children in Need and Comic Relief. 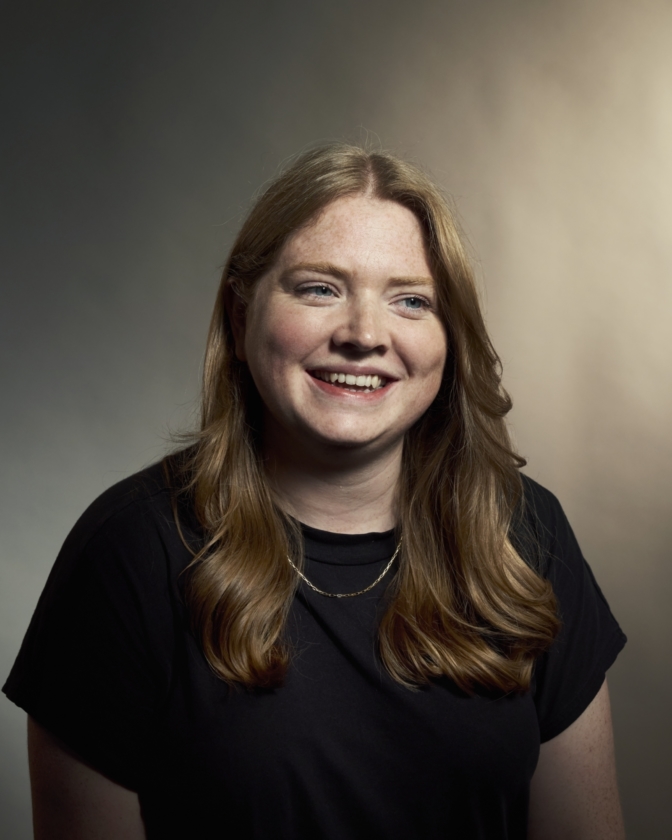 Kat Shearwood joined Wonderhood as a Development Producer in 2021, helping to grow the popular factual slate. Before Wonderhood Studios, Kat worked at Twenty Twenty and BBC Three where she developed and produced a range of series including, David Beckham: Save Our Squad (Disney+), Hot Property (BBC Three), and Heartbreak Holiday (BBC Three). Kat was also part of a team which developed social content within the BBC, which resulted in her career highlight – walking down the runway on the set of RuPaul’s Drag Race UK. 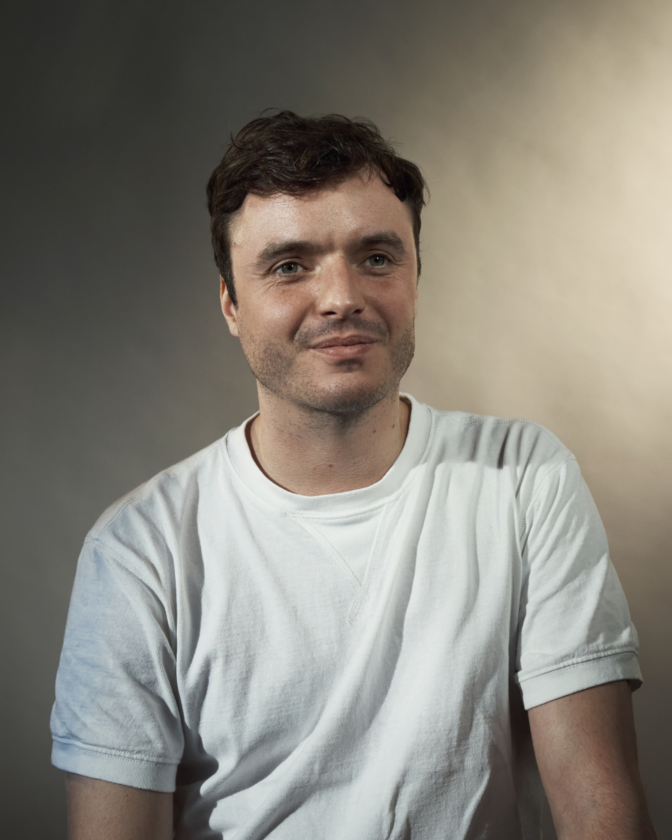 Alex Horne joined Wonderhood as a Development Producer in 2021 to work on premium documentaries. He began his TV career at VICE working on their Emmy Nominated series Gaycation with Elliot Page. He then helped develop the slate that launched their TV channel, before moving to VICE studios developing shows ranging from The Satanic Verses: 30 Years On (BBC 2) to gameshow Beat the Internet (Dave).

Alex joined Wonderhood from 72 Films where he developed series including The Trump Show (BBC 2), Spice Girls: How Girl Power Changed Britain (Channel 4) and 007’s Road to a Million (Amazon) as well as production on Diana (ITV) and North Korea: Inside the Mind of a Dictator (National Geographic).